Utopia On The Road

On the road again

What a wild week as the Utopia production team hit the road for events in the Dallas / Ft Worth metroplex and then off to Atlanta for two more virtual fundraisers.

Thankfully, we have the ability to take our studio mobile with cameras, monitors, teleprompters to produce virtual and hybrid events nationwide.  It’s so gratifying to spread our services beyond our hometown and help non-profits across the country navigate into the new normal.

The evening began by bringing groups of donors socially together in multiple breakout rooms.

The keynote speaker was Ernie Johnson, the host of “Inside The NBA”.  Ernie’s moving speech reminded us how life’s special moments are preserved and treasured while positively impacting our friends and loved ones. Ernie certainly helped donors understand how their contributions move mountains.

“We had a great experience working with the Utopia team. The whole team was very knowledgeable and helpful as we put together our virtual event. The night of the event went smoothly and they did a great job with helping our guests navigate any technical difficulties. We can’t wait to work with them again!”

Virtual events have a way of highlighting how you can connect and produce from great distances.  Our team hit the road leaving Texas behind on the way for an event later in the same week in Atlanta.

While Opportunity Village headquarters in Las Vegas, we were able to set up and produce their event while in Atlanta, where we needed to be for the following event.

Opportunity Village’s mission is to serve individuals in the Southern Nevada community with intellectual and related disabilities to enhance their lives.

What a great night of raising funds for Opportunity Village while honoring longtime sponsor and supporter, Wynn Resorts.  The evening featured magic from Piff the Magic Magician as seen on America’s Got Talent and Master Magician Lance Burton revealing how to perform the disappearing handkerchief in pre-recorded segments. Raising Paddles’  Shannon Mays hosted the evening in studio as the emcee and auctioneer with the Utopia production team alongside.

Special thanks to Opportunity Village’s Yanique Shim and Event Manager Casey Parisi for all the coordination with Roe and Jordi from the Utopia team.

The road trip concluded with an amazing night of generosity and celebration with Atlanta based Himalayan Children’s Charities virtual gala.  Co-founders Bruce and Susan Keenan really know how to bring people together.  We were treated to a sneak peek of the gala watch parties taking place all over the city, each getting to talk to kids from Nepal, who eagerly stayed up past 4 a.m. their time to participate in the event! Auctioneer George Franco of Red Cloud Auctions emceed the evening event and raised funds with a strong assist from Bruce in studio.

HCC mentors orphaned and abandoned children in Nepal to achieve sustainable paths to success, creating the next generation of professionals, leaders and changemakers.

After a week on the road…the Utopia team returned to St. Louis.  Not only were we challenged to produce three virtual events … but our negotiation skills were tested as well.  Thankfully, the Louisiana state trooper that stopped Roe let the team proceed with just a scare…but no ticket issued.

“What I loved was the professionalism and your team really knwoing what you were doing. When you walked int it was like ‘hey we got this’ and you didn’t have to figure it our on our dime. The folks that watched it said ‘wow that was really profesionally done’ beteen the videos that we had, the way the whole thing went down, they were really impressed.”

On The Road: The Pictures 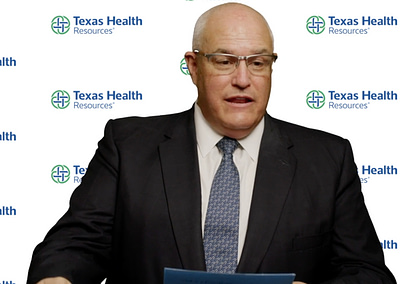 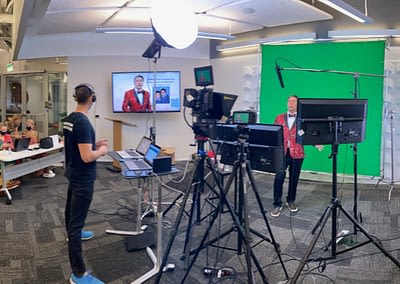 Washington State University Athletics AUction Its been an amazing journey working with organizations as they pivot and innovate to stay viable.  But it was an honor and a surprise when Assistant Athletic Director Bridget Adams from the Washington State Cougars located...

Let Us Make Your Next Event a Utopia Event